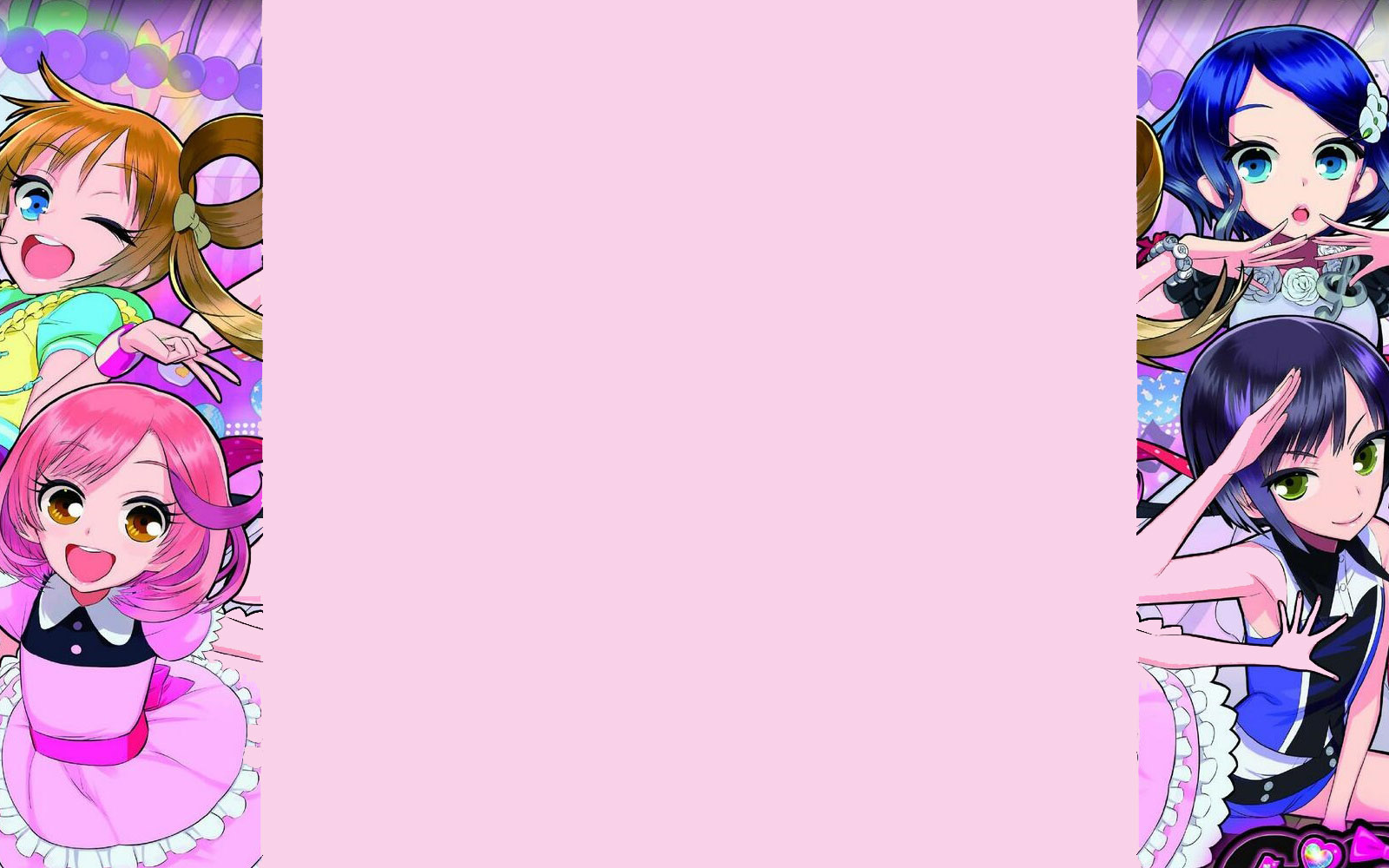 ALL POSTS
A person created or one of the guys?
(edited by A Fandom user)
0

When I wathced the first time Naru encountered Kouji, I made a guess toward who would end up with each other, since I assumed it'd be like the prequel, where they all have a cliche love interest. Boy, was I wrong! Well, even though Naru felt sad at Kouji loving Ito, even though she hadn't realized her own feelings, I still think Ito and Kouji are a good fit. Kzuki's a no-go at all (got two of them in love with him already). Then there's Hiro who Naru encountered early and who actually encouraged her and gave her words of wisdom when she was unsure about commmiting to Prism show competitions, which would be great, but he also has history with Bell. When ever I see all Hiro and Bell's interactions and how she notices how he's upset, when they hug, or the scene before her Queen competition, I can't help but feel that Naru has no chemistry in comparison with Hiro. It'd be a nice option (even better and more possible if Naru had been part of Hiro's change). Personally, I adore Hiro's character since he really changed and had a great and interesting history and reasoning for his kinda twistedness at first (also he's really attractive when he wears his glasses)-- he really is like a true hero! But not sure who deserves him, Belle who understands his pain or Naru who sees beyond his twistedness. Of course, I'm not done with the series yet, but right now, I think Naru is probably gonna get a love interest if they ever make a sequel like they did with the first one.

naru and hiro sitting on a tree K.I.S.S.I.N.G!!! thats what my classmate sang when she heard naru and hiro almost became a couple. Then my other classmate cried because she hopping naru and kouji would end up together.LOL

(edited by A Fandom user)
0
I think Naru will not have yet a love interest. Cause she is more with friends but I think love is a little to early for Naru she is still a little immature for love.
(edited by HAYATEANDNAGIFAN13)
0

I think it is hiro but i also really like kouji.      I wish kouji did not end up with ito but oh well. I think it should be hiroxnaru

Kouji shud be the one...!!!!!! But ito nd kouji love each other so it cannot be helped but i think in many ways hiro has helped naru so..naru is in love wid hiro then bcz it truley showz in the last episode.But i want naru nd kouji to be couple lyk. Rizumu and Hibiki☺☺😊😊😄😃.

oviously man!!!!she is somwhat like a main protagonist,she needs someone to cherrish her...in mmy veiw i think KOUJI should be NARU's love interest.....

i think naru and hiro will end up together

What do you think?